Set An Offer Goal Every Month

There is an old saying in real estate investing circles, “If you’re not making offers, you are not going to get deals.” It sounds so simple, but you would be surprised how many investors I speak with on a regular basis who say they cannot find deals.

My response is usually, “How many offers did you make this month?” Their reply is none, one, or some very small number. The bottom line is it’s a numbers game, and you will need to make many offers to get a deal under contract.

How many offers does it take to get a deal under contract? It’s a difficult question to answer. You might make one offer and get a deal. That would be great if it happens, but it can also make you jaded into thinking it’s that easy.

A Story to Illustrate My Point

When I first started utilizing direct mail campaigns many years ago, I got very lucky and got two very good deals under contract that I was able to wholesale quickly and make money. Because of this success, I stopped talking to wholesalers and didn’t make any offers on MLS deals. I also failed to follow through on some of the other direct mail leads I received because they didn’t seem to be as good as the first two deals I wholesaled.

So guess what happened? I had no deals working, and my phone wasn’t ringing like it did the first few weeks after I launched my direct-mail campaign. This was a big mistake and set me back a couple of months before I got my next deal. Sometimes you have to learn things the hard way, and I was certainly no exception to this.

What was I thinking? Because they came so easily, I falsely made the assumption that my phone would keep ringing and I would get more deals just like the first two. I also made the rookie mistake of thinking if I make too many offers, how would I handle all of the volumes if they were all accepted? It’s crazy what you think might happen when you are just getting started. When neither of these things happened, I realized that I had to start making offers and do it consistently. These offers now included REOs listed on the MLS as well as wholesale deals. I also realized that a direct-mail campaign needs to function as a campaign and not as an isolated event.

My advice as a hard money lender is to make as many offers as you can until you start seeing results. These can be offers on MLS deals, offers to wholesalers, or offers directly with the owners of record of a property. Just as you would set a goal for the number of deals you are going to do, or the amount of cash flow you want to make, or the profit amount you are targeting, you need a goal for the number of offers you are going to make each month, because you will not reach your deal goal without an offered goal. 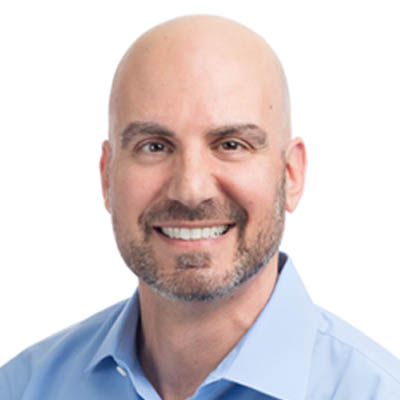